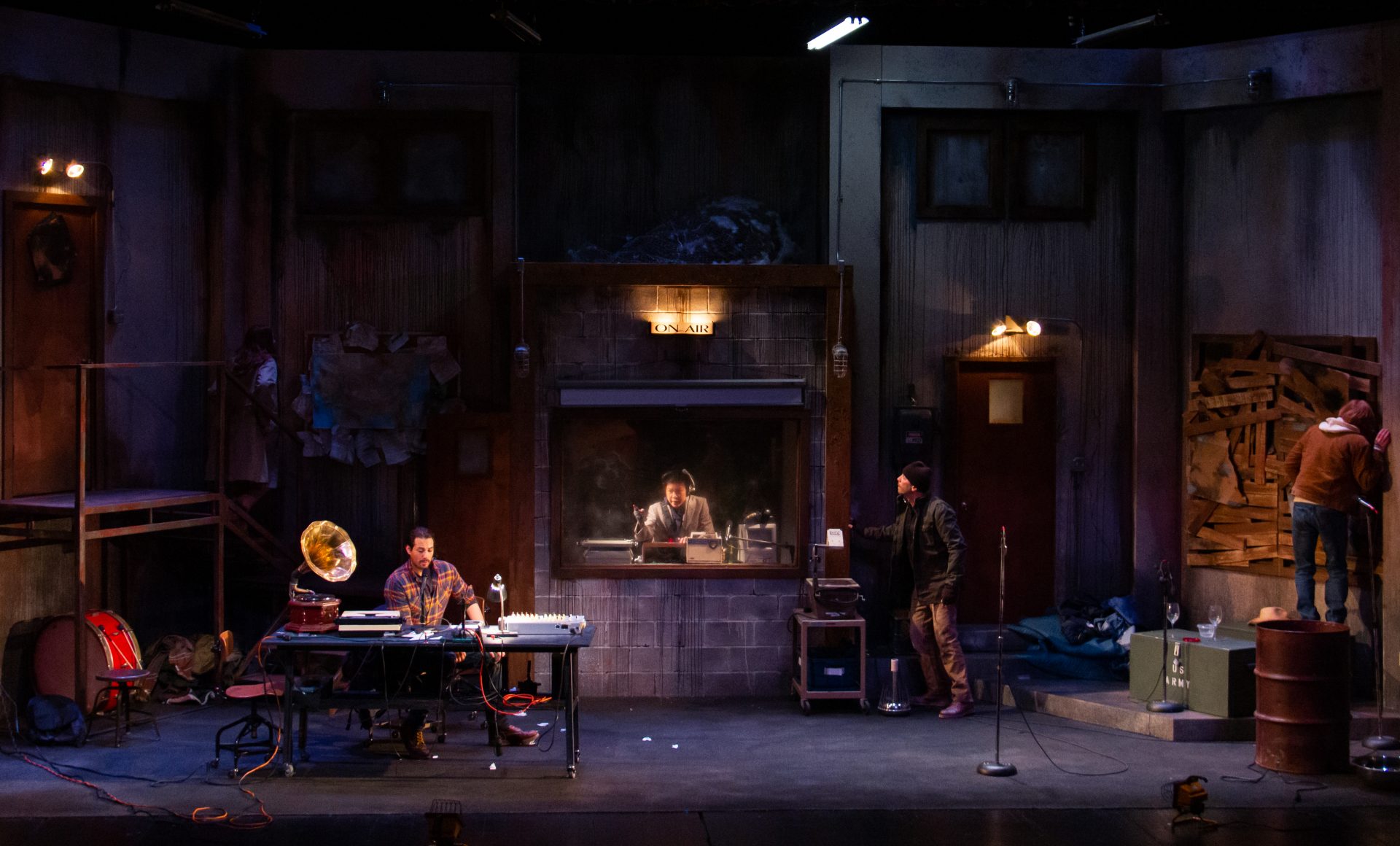 Derek has over twenty years of experience in live production, having entered the entertainment industry professionally as a teenager, running a studio camera for local newscasts in his Montana hometown. He spent most of his twenties working in theaters across the United States with the help of four national tours, and in Seattle, where he spent time on the staffs of the Intiman Theatre and the Seattle Children’s Theatre.

In addition to design, Derek has worked as a Lighting Director or Production Manager for Shamel Pitts, Gallim Dance, The Castleton Festival, LeeSaar The Company, and NYMF, and is the current touring Production Manager for Doug Varone and Dancers. He also provides Vectorworks (CAD) drafting services for television and corporate clients. He holds a BFA from the University of Montana, and an MFA from NYU’s Tisch School of the Arts.

His many hobbies include playing the ukelele, card and board games, karaoke, attending baseball games (Go Cyclones!), and making it back to the mountains of Montana as often as possible. He also holds the grade of Sankyu in the Japanese martial art of Aikido.

What The Critics Say